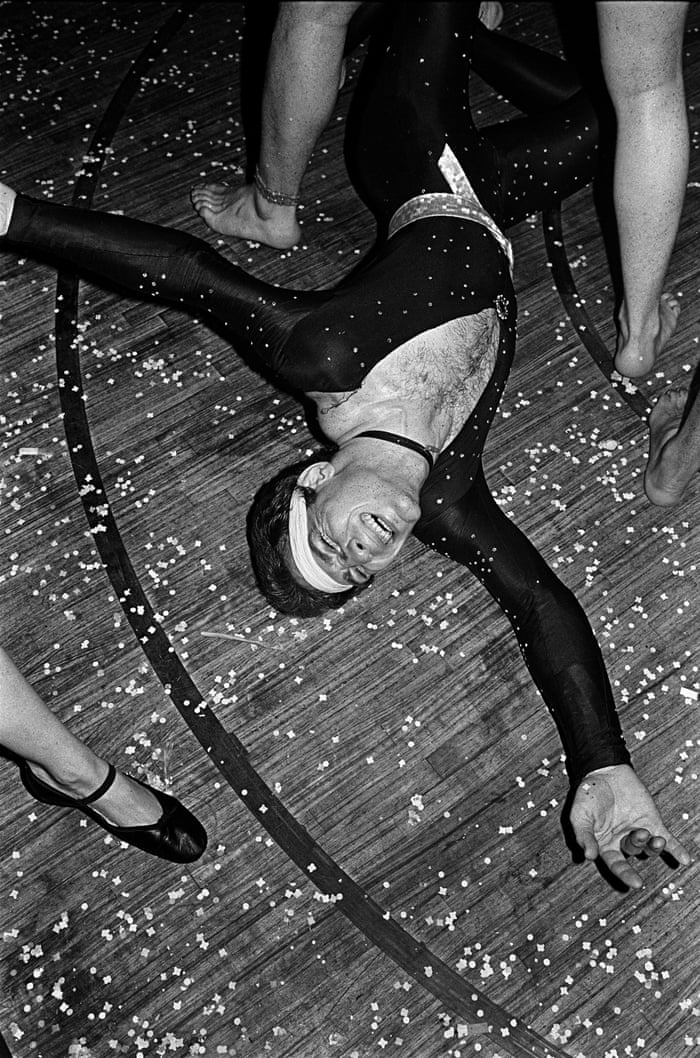 They Used Four Tons of Glitter

One New Year’s party held in the late 1970’s that was wild enough that you had small reminders popping up months out. Glitter could be found in their hair, socks, shoes and underwear. Robert Isabell, party planner, managed to get the four tons of glitter in. The glitter was dumped on the floor for the guests to party and dance on. People would see the glitter and know that they had attended the New Year’s eve party at Studio 54 and probably had the night of their life.

These Studio 54 pictures are wild…