They’re the preeminent biker gang in the world, and they are a surprisingly organized bunch. The Hells Angels rules that all bikers must follow are interesting…to say the least. Did you know about these? 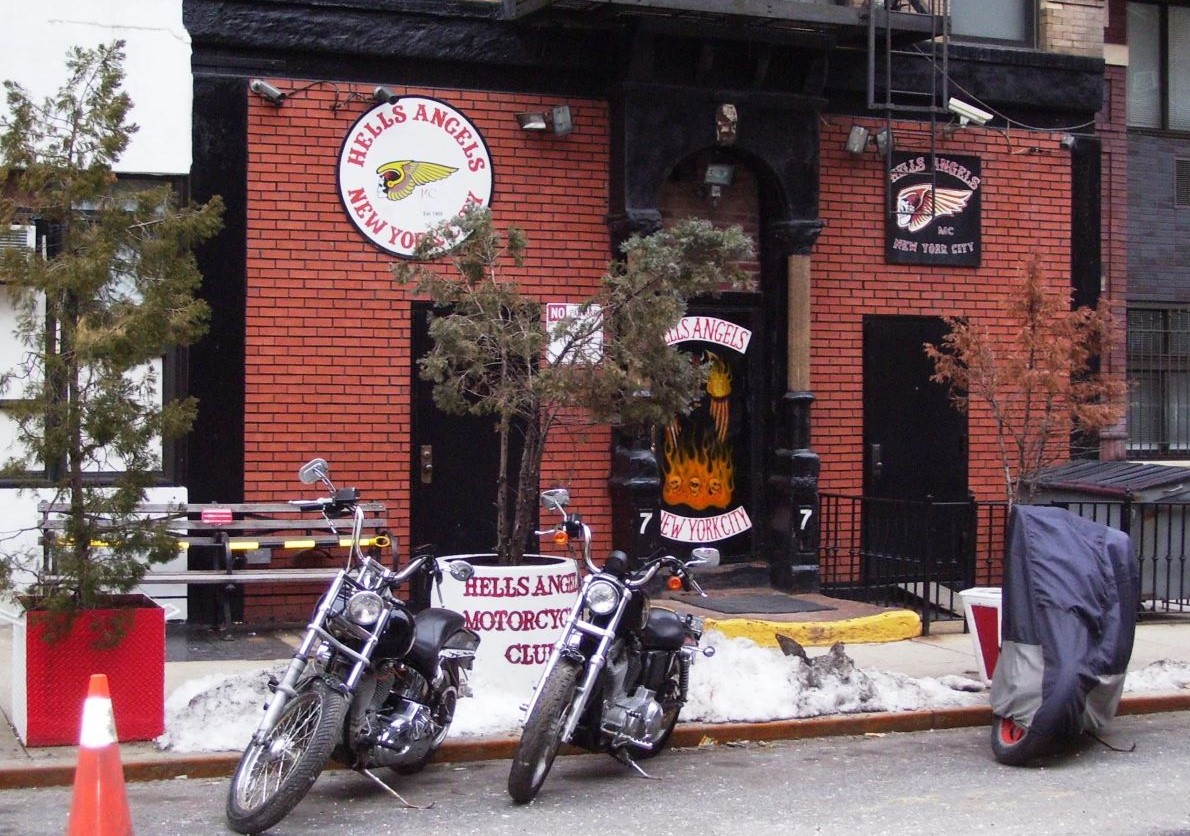 Those interested in becoming a Hells Angel have to start by hanging around the club (they’re literally called Hang Arounds). Eventually they become prospects, but that can take years. Even once they’re a prospect, it can be several more years before they become full members of the club. 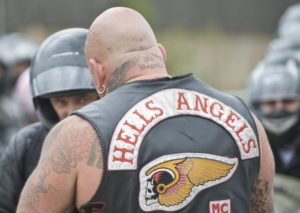 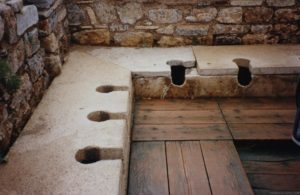 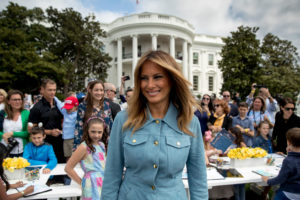 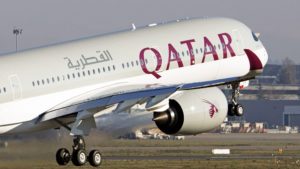