Old Household Objects That Are Worth A Fortune 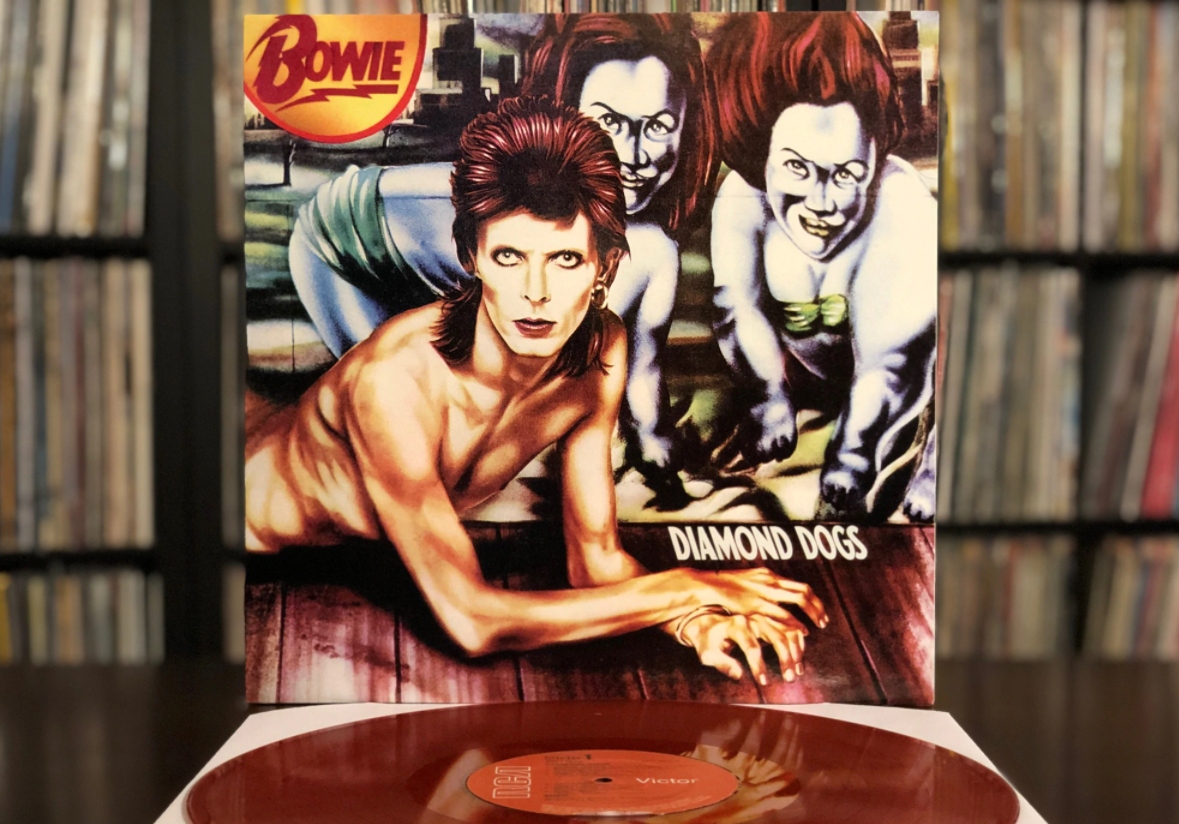 The worth of this peculiar vinyl album lies in the very strange story of how the album artwork came to be. The original artwork of the album showcased Bowie— but with his bottom half replaced by the bottom half of a dog (with all the attendant sexual organs). Of course, this made record label RCA rather nervous, and they canceled the artwork before the album hit the shelves. However, before they did, some copies had already been printed, and as you can imagine, some are already lost in the world. In 2003, one resurfaced and was sold for near four thousand dollars. Who knows how many of the album art made it off the printer— and who knows where they might be? Your cellar, perhaps?